Home » Utility » 10 best places to visit in the world 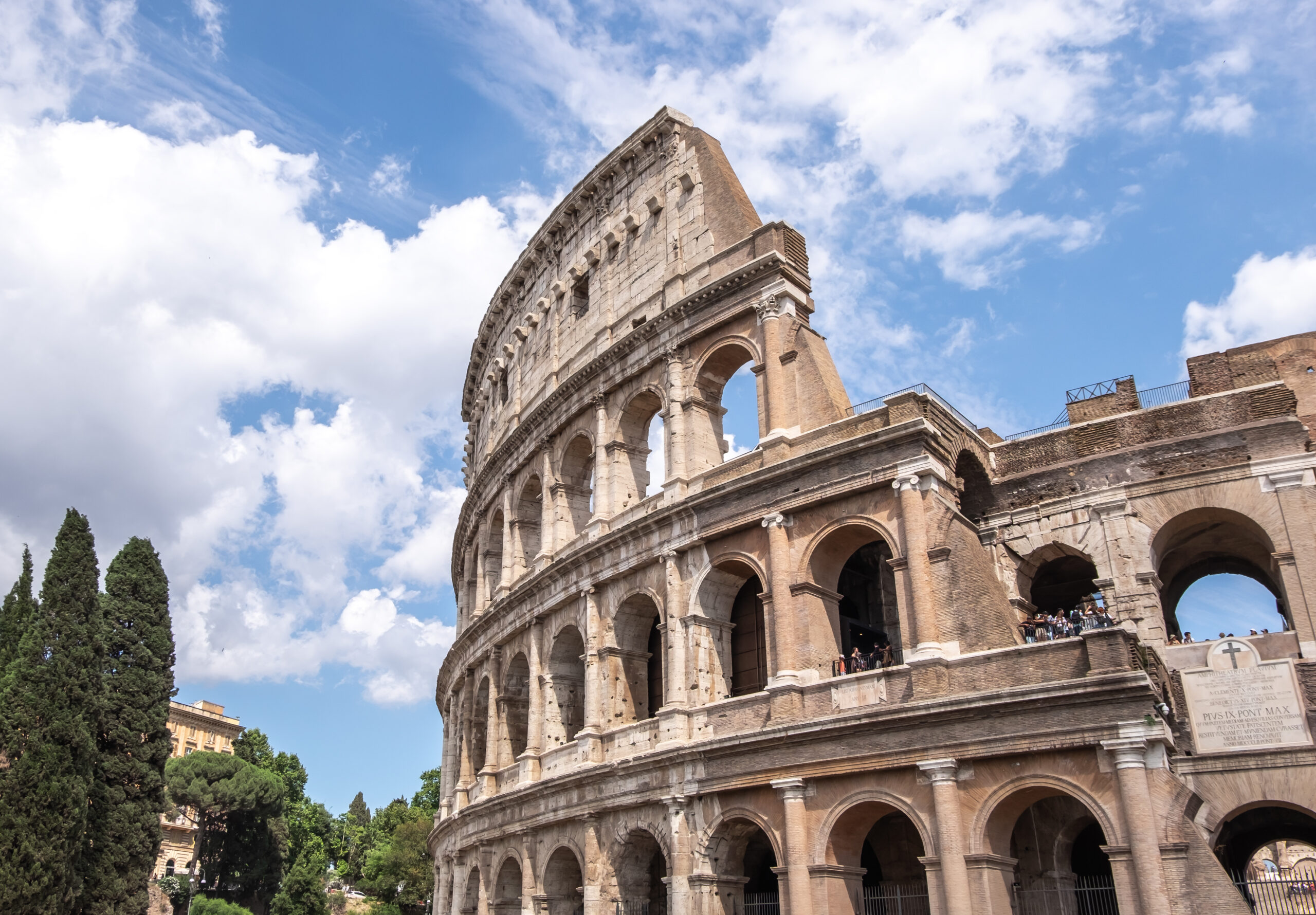 10 best places to visit in the world

The world is a big place with so many different and amazing places to see. It can be hard to decide where to visit first, but don’t worry, we’ve got you covered. Check out our list of the 10 best places to visit in the world. From stunning natural landscapes to fascinating cityscapes, there’s something for everyone on this list. So what are you waiting for? Start planning your next adventure today!

Machu Picchu is an ancient Incan city located in present-day Peru. The site is situated on a mountain ridge above the Urubamba River valley and consists of numerous well-preserved stone buildings, terraces, and roads. Machu Picchu was designated a UNESCO World Heritage Site in 1983 and is one of the most popular tourist destinations in South America.

The Great Barrier Reef in Australia is one of the most popular tourist destinations in the world. The reef is home to a wide variety of marine life, including many endangered species. Visitors to the reef can enjoy snorkeling, diving, and other activities.

The Taj Mahal is an iconic symbol of India, and a must-see for anyone visiting the country. This world-famous mausoleum was built by Mughal Emperor Shah Jahan in memory of his late wife, Mumtaz Mahal. The Taj Mahal is widely considered one of the most beautiful buildings in the world, and is a UNESCO World Heritage Site. Visitors can explore the stunning white marble exterior and interior of the Taj Mahal, as well as the surrounding gardens.

There are few places in the world as breath-taking as Petra, Jordan. This ancient city, carved into soaring red sandstone cliffs, is one of the most popular destinations in the Middle East. Petra was the capital of the Nabataean kingdom from around the 6th century BC to 106 AD. Today, it is one of Jordan’s most treasured UNESCO World Heritage Sites.

Petra is best known for its massive rock-cut architecture, specifically its iconic Treasury building. But there is so much more to see in this vast archaeological site. Highlights include the Roman Amphitheatre (which could seat up to 3,000 people), the Royal Tombs, and Siq Al-Barid (a smaller gorge leading to a hidden valley). A visit to Petra is truly a once-in-a-lifetime experience.

Rome’s Colosseum is one of the most iconic buildings in the world. The massive amphitheater was built around 70-80 AD and could hold up to 80,000 spectators. It was used for gladiatorial contests, public executions, and other entertainment events. Today, it’s one of Rome’s most popular tourist attractions.

A visit to the Colosseum is a must when you’re in Rome. You can explore the inside of the amphitheater, which has been partially restored. You can also walk around the outer perimeter, where you can get great views of the exterior.

If you want to learn more about the Colosseum, there are several guided tours available. These tours will take you inside the amphitheater and provide you with information about its history and construction.

Chichen Itza is one of the largest and best-preserved Maya sites in Mexico. The ancient city was a center of trade, politics, and religion for the Maya people. The site is now a UNESCO World Heritage Site and is one of the most popular tourist destinations in Mexico.

The main attractions at Chichen Itza are the large pyramid known as El Castillo, the Temple of the Warriors, and the Great Ball Court. El Castillo is the largest structure at the site and was used as a temple to the Maya god Kukulkan. The Temple of the Warriors is an impressive complex of buildings that was once used as a barracks for Maya soldiers. The Great Ball Court is the largest ball court in Mesoamerica and was used for playing a game similar to basketball.

Visitors to Chichen Itza can explore the ruins on their own or take a guided tour. There are also a number of museums and visitor centers at the site where visitors can learn more about the history and culture of the Maya people.

Angkor Wat, Cambodia is a must-see for any traveler. The ancient temple complex is the largest religious monument in the world, and it’s truly a sight to behold. A visit to Angkor Wat is an experience you’ll never forget.

The Great Wall of China

The Great Wall of China is one of the most iconic landmarks in the world. It is a massive structure that spans over 13,000 miles. The wall was built to protect the Chinese empire from invaders. Today, it is a popular tourist destination and a symbol of Chinese culture.
The Great Wall of China was built over 2,000 years ago. It is made of stone, brick, and earth. The wall is about 25 feet high and 15 feet wide. It has watchtowers, gates, and other features.

The wall was built by hand. Over a million people worked on it. The Great Wall of China is the largest human-made structure in the world.

The wall has been repaired and rebuilt many times over the centuries. Today, it is in good condition.

Stonehenge is one of the most famous landmarks in the world and is located in Wiltshire, England. The site consists of a ring of standing stones, each around 13 feet high and 7 feet wide, with a circumference of around 110 feet. It is thought that the stones were brought to the site from Wales and erected between 2500 and 3000 BC. The purpose of Stonehenge is still unknown, but it is thought to have been used as a burial ground or as a place of worship.

Easter Island is one of the most remote places on Earth, and it’s also one of the most unique. This tiny island in the middle of the Pacific Ocean is home to an incredible collection of ancient statues, called moai. The moai were carved by the island’s original inhabitants, the Rapa Nui people, and they remain a mystery to this day.

Easter Island is a great place to visit if you’re looking for an adventure that’s off the beaten path. It’s also a perfect place to relax and enjoy the beautiful scenery. If you’re planning a trip to Easter Island, be sure to add it to your list of best places to visit in the world!

There’s no doubt that these ten places are some of the best in the world to visit. Each one is unique and special in its own way, and there’s something for everyone to enjoy. So what are you waiting for? Start planning your next trip today! 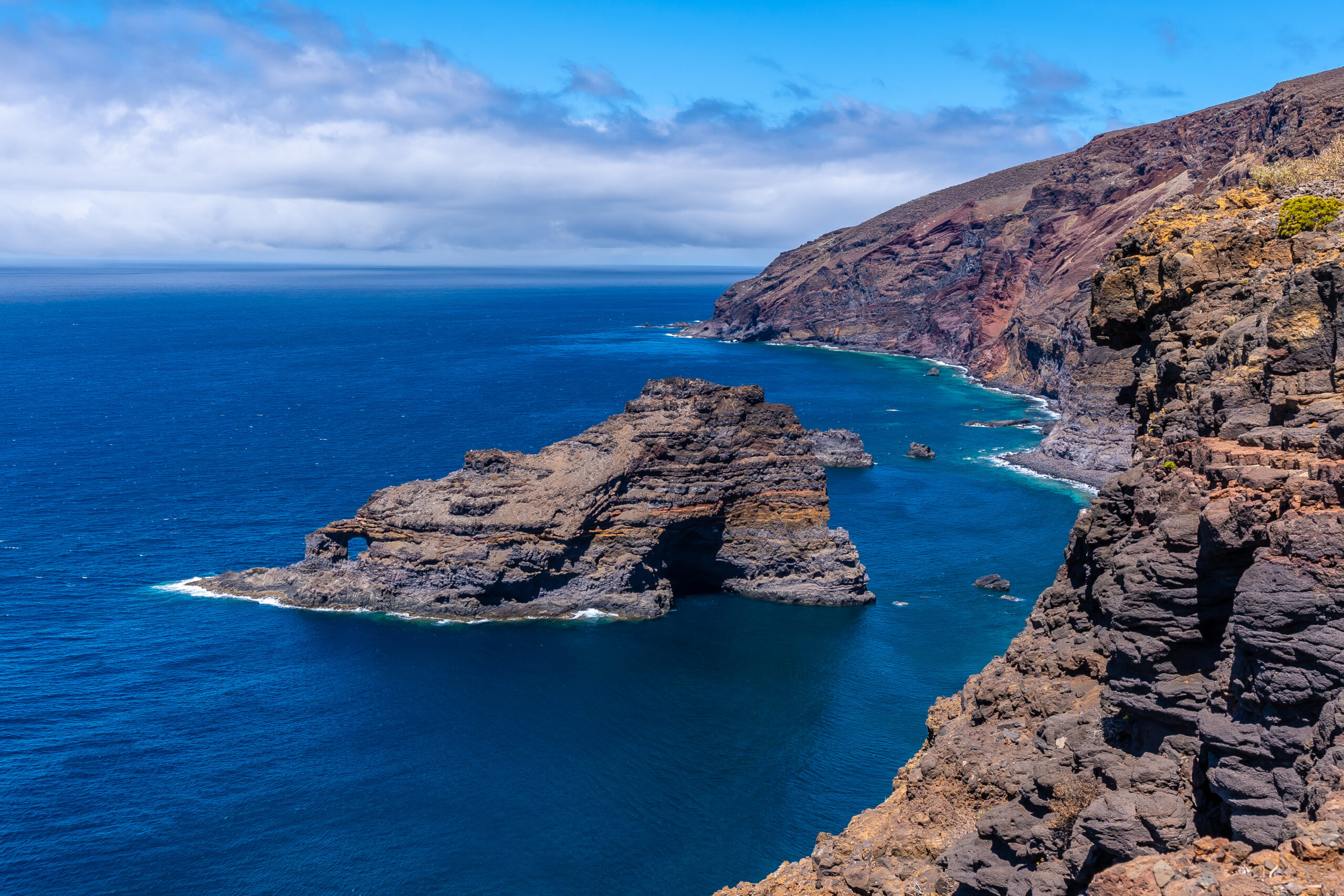 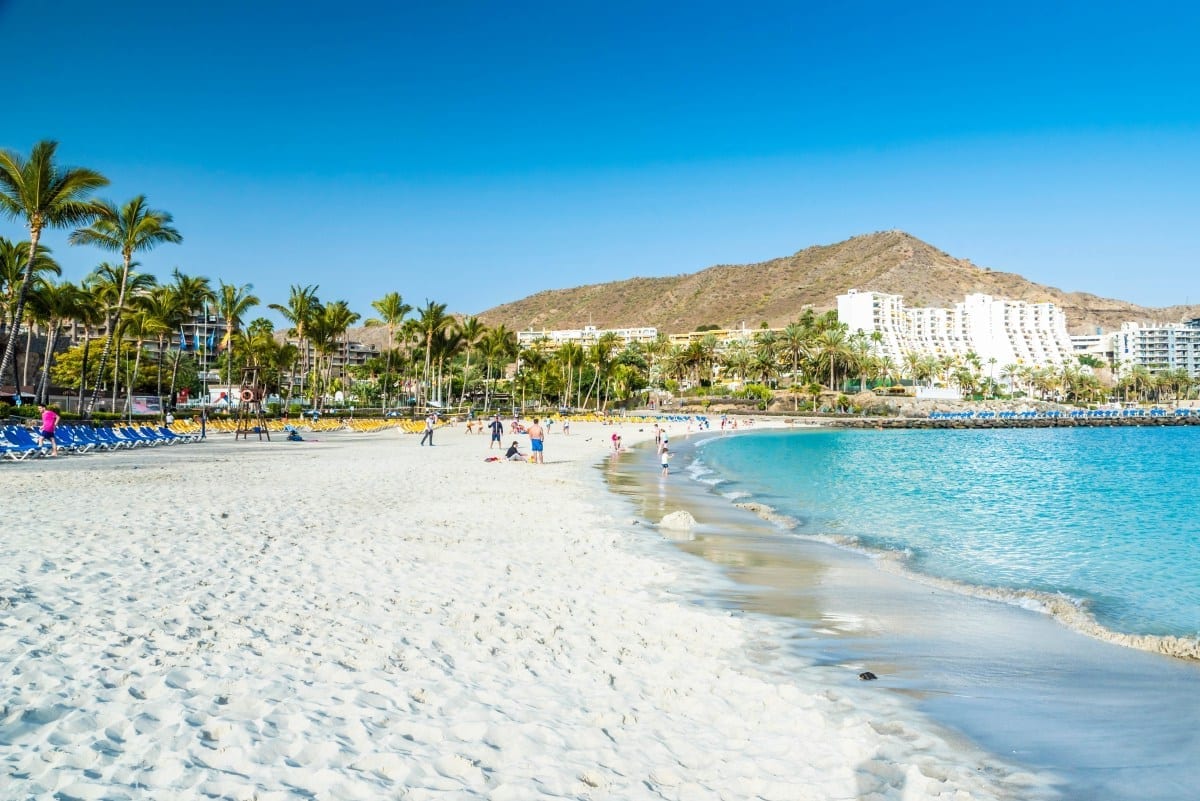 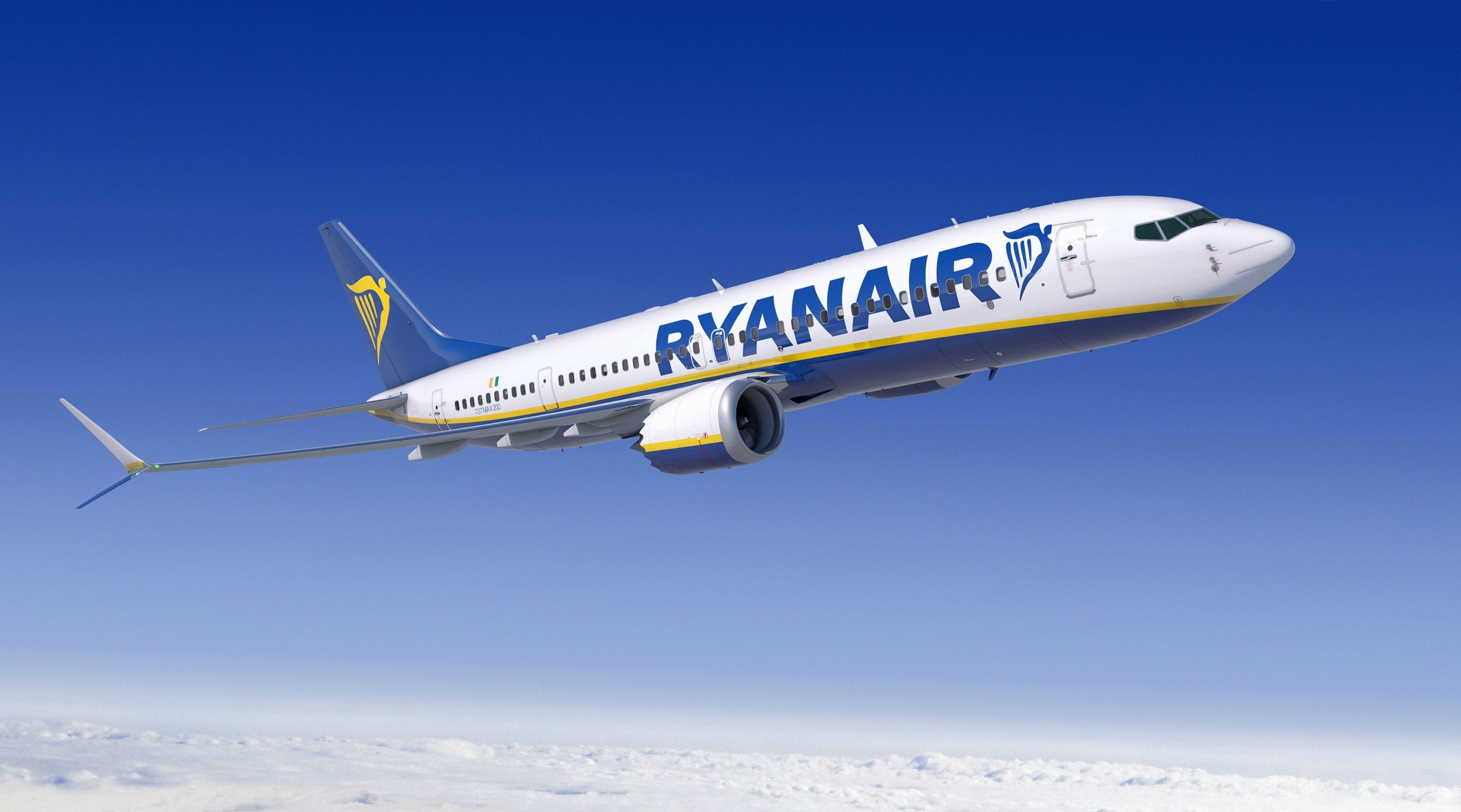 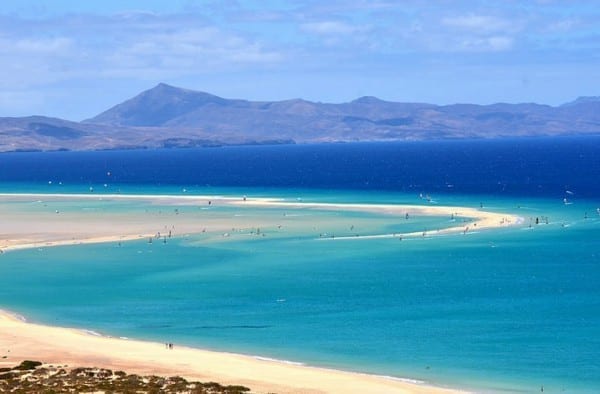 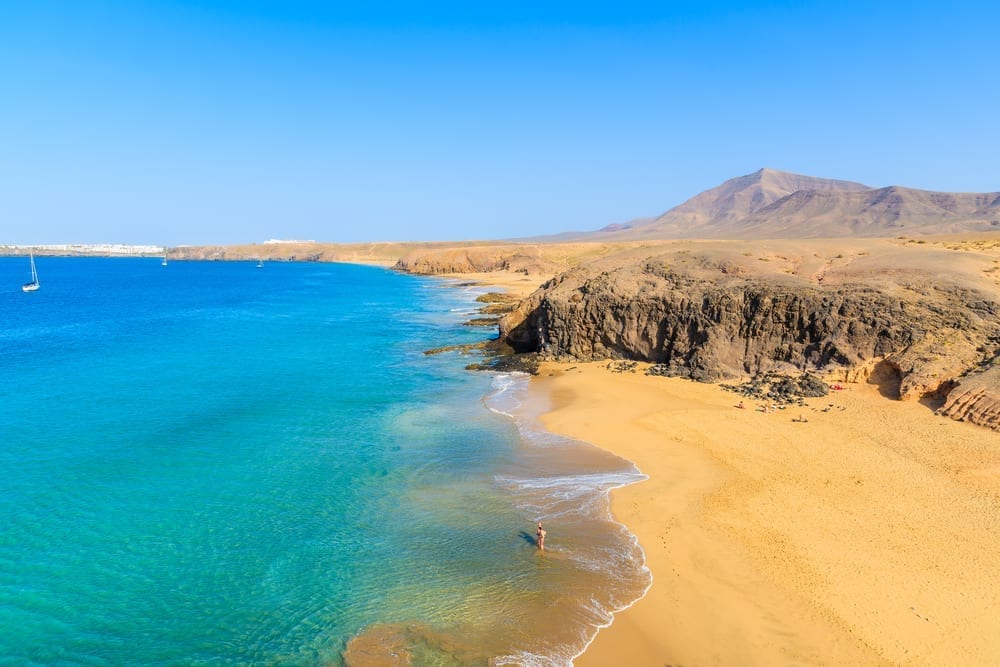 Introduction Tenerife is the largest of Spain’s Canary Islands, located in the Atlantic Ocean off the coast of Africa. It’s a popular destination for tourists