Home » Europe » Ireland » Ireland’s weather and climate in May, June, July and August.

Climate in Ireland from May to August

It is no coincidence that this multifaceted location is called ‘Green Ireland’. This is because one of the many peculiarities that characterises this country is its rainy weather. It is not easy to predict the weather because it turns out to be unstable. In fact, not a day goes by that in some cities one witnesses at least five minutes of rain, often very violent due to strong gusts of wind.

Light is also a determining factor in Ireland. The hours of sunshine are few throughout the year, only from May until June you can enjoy 6 hours of light, while at all other times, the days are rather short.

Let’s look specifically at what the climate is like on the island of Ireland, taking the capital city of Dublin as a reference point.

Climate in Ireland from May to June

In May, the temperature is very cool, especially in the early morning and during the night it can reach peaks of 8°, while in the middle of the day the mercury tends to rise, even touching 15° in May and 18° in June.

The relatively sunniest months are these

Climate in Ireland from July to August

Temperatures are very cool in both July and August. The high is 20° in July and 19° in August. Despite the period, there is no shortage of showers, even thunderstorms. It rains much more often in August than in the previous month.

The days begin to get shorter, with an average of five hours of daylight per day.

For those who love the sea and want to bathe in Dublin’s waters, it should be noted that the temperature is very low. It reaches 15° in July and 16° in August so bathing is not advisable for those who suffer from the cold.

The best time to visit Dublin, what is it?

The most recommended months to plan a nice holiday are from mid-May until mid-August because you are more likely to enjoy some nice days even if, as you can see, the weather is not particularly warm 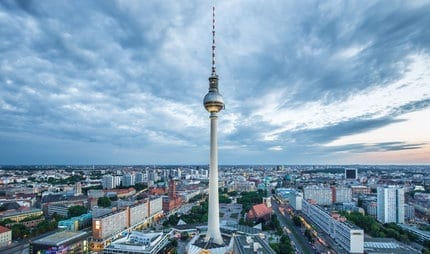