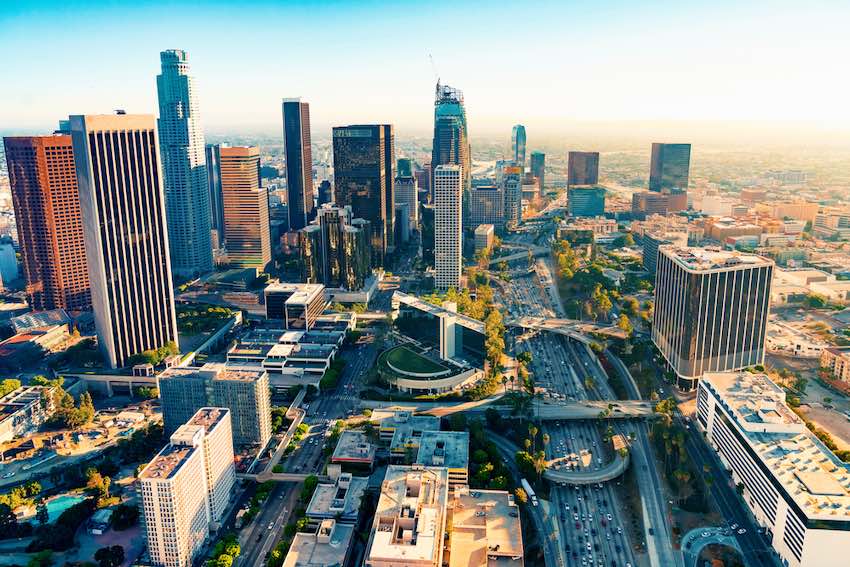 Climate in Los Angeles from September to December

For those who want to buy an affordable package at this time of year, is it possible to find an unmissable offer to indulge in a well-deserved holiday? Well, let’s start with the assumption that Los Angeles is a city where it is almost always sunny. In fact, the hours of sunshine throughout the year are around 3200, and from this point of view it is possible to visit the City of Angels.

From an economic point of view, prices also start to fall in September, so you might even be able to find a good package deal.

The recommended months to go are September and October, where temperatures are still pleasant and rain rarely occurs.

Let’s look in detail at everything you need to know about this to organise yourself properly.

Climate in Los Angeles from September to October

However, the sky is almost always clear.

The first rains begin to appear around the second half of October.

Climate in Los Angeles from November to December

The weather is very similar to spring weather. It is not very cold but the temperatures are rather mild. During the night, due to cold spells, the temperature may drop close to zero

Generally, temperatures during the day can reach highs of 22°

However, in some areas in the north, where there are mountain ranges, snow may occur.

Along the coasts, on the other hand, rain may occur, but it is not abundant. Of course, waves of bad weather also occur from time to time and can be more intense than usual.

In both November and December, there are seven hours of sunshine. The days tend to become shorter, but despite this, the sky remains equally clear.

Even in winter, the Santa Ana can blow, causing the mercury to rise, reaching peaks of 25°.

Of course, this is a phenomenon that lasts a few days, not more

PrevPrevious postLos Angeles weather and climate in May, June, July and August.
Next postMauritius Climate and Weather January, February, March and AprilNext

Los Angeles weather from May to August Here is Los Angeles, the city kissed by the sun almost all year round. Mild and almost Mediterranean,