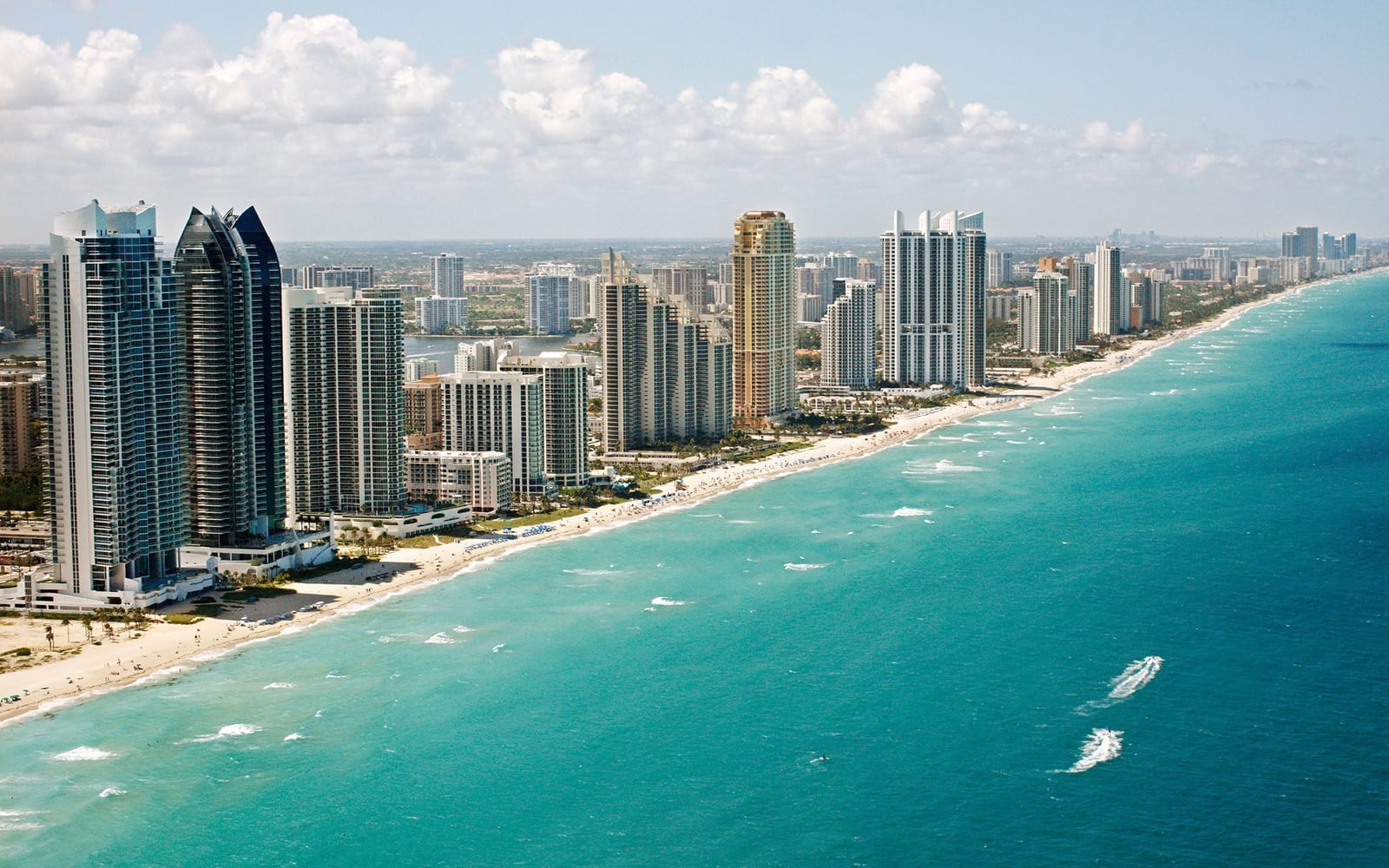 Miami weather and climate in January, February, March and April.

are you planning a winter holiday? Are you thinking of Miami as a destination? Or the beaches of Miami Beach and wondering what the weather will be like? Is it advisable to visit Miami at this time?

Below is a month-by-month Miami weather guide to help you decide.


Miami, given its location, has a tropical climate, with mild winters and hot, humid summers. Here are the details of the first 4 months of the year.

January and February in Miami.

The winter months are perfect for a great holiday in Miami. During this period, skies are usually clear, but you can’t rule out the occasional cloud or precipitation. Minimum temperatures in January and February hover around 14 degrees Celsius at night. It is rare for the thermometer to drop lower, although in some cases, with particularly cold northerly currents, there may be a few isolated days with exceptional lows of around 5/6 degrees at night. It is therefore a good idea to pack a winter jacket to wear just in case.

During the day, the strong tropical sun maintains an average of 24 degrees, so Miami Beach can enjoy the sea even in winter.

This is for many the best time to visit Miami and Florida in general, the ocean waters have an average temperature of about 24 degrees, ideal for swimming. 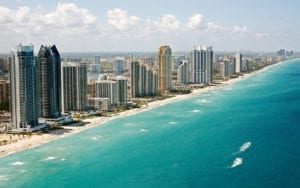 March and April in Miami

These months in Miami mark the short spring, with temperatures rising by an average of 3/4 degrees Celsius higher than in the previous months, with the highest peaks in April. During these months the humidity tends to rise, there is a bit more rain, mostly in the form of showers and summer thunderstorms, and some days can be scorching and muggy. Evenings and nights can be cool on some days, so a sweatshirt or light jacket can come in handy.

The sea is still pleasant and waters reach 25 degrees in April.

This is a good time to plan your holiday in Florida, Miami will give you a fair taste of summer.

PrevPrevious postWeather and climate in Maldives in September, October, November and December.
Next postMiami climate and weather in May, June, July and August.Next