Portugal weather and climate in September, October, November and December

The weather in Portugal from September to December

have your holidays been moved to September or have some even had to postpone them to the following month? Perhaps because of an unforeseen expense you couldn’t make the holidays count and are now waiting for December to disconnect from everyone and everything?

your favourite destination is Portugal, but you don’t know what temperature you’ll find there at this time of year?

Fear not, here’s everything you need to know.

Portugal from September to October

For those who don’t like crowded places, September is the best time to go, also because the weather is very pleasant. It’s not cold, although it’s always useful to bring a mackintosh, a windbreaker and a sweatshirt for the evenings, as the temperature usually drops a few degrees.

There are generally no waves of bad weather from September to October, although there may be some precipitation, but it is minor.

Days are fairly sunny during this period. For those who want to have a good swim in the sea, September is the ideal month when the water temperature is around 20 degrees Celsius. Of course, we are talking about the southern coasts and not the northern ones.

Portugal in November and December

It should be noted that November is very rainy, bad weather waves are very frequent and there are strong gusts of wind, especially in the northern parts of Portugal

The northernmost coasts are wetter than the southern coasts, but despite the lower temperatures, the climate remains favourable.

Average daytime temperatures are around 20°.

If you plan to go out at this time of year, it is advisable to go on cultural visits or, weather permitting, walking or city tours.

In December, in addition to the cold weather, rainfall is heavier and more frequent, especially in the north of the country. In the south, although temperatures are low, some hiking is possible. The important thing is to be well covered, although the weather is not as cold and harsh as in the north.

Madeira from September to December

For sun, sea and beach lovers, the island remains an ideal destination for a few days of relaxation in September, but even in the following months the weather conditions are quite favourable

PrevPrevious postPortugal climate and weather in May, June, July and August
Next postMadrid climate and Weather January, February, March and AprilNext 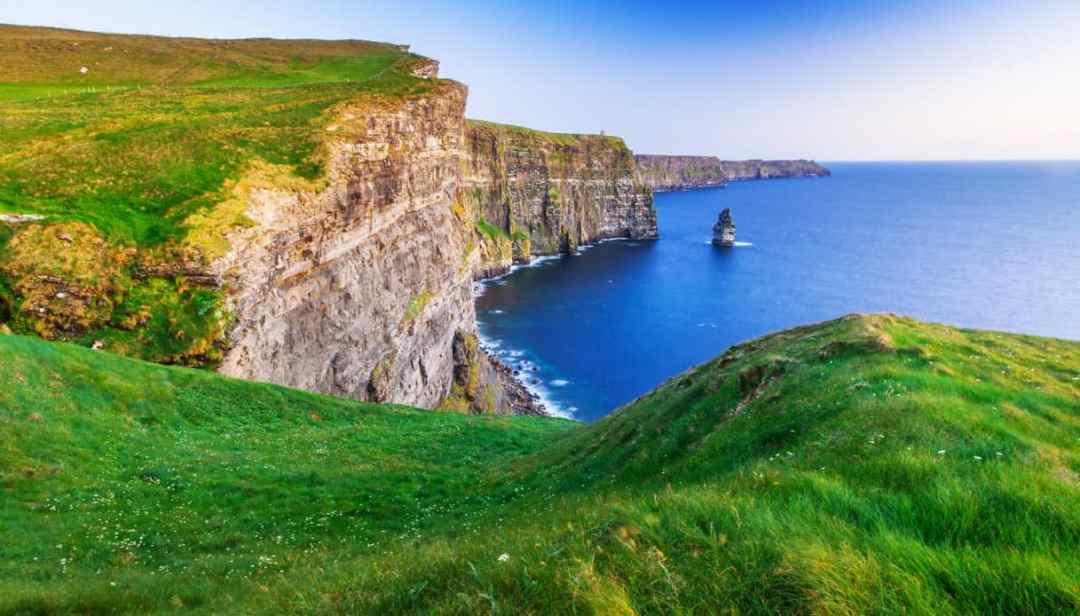