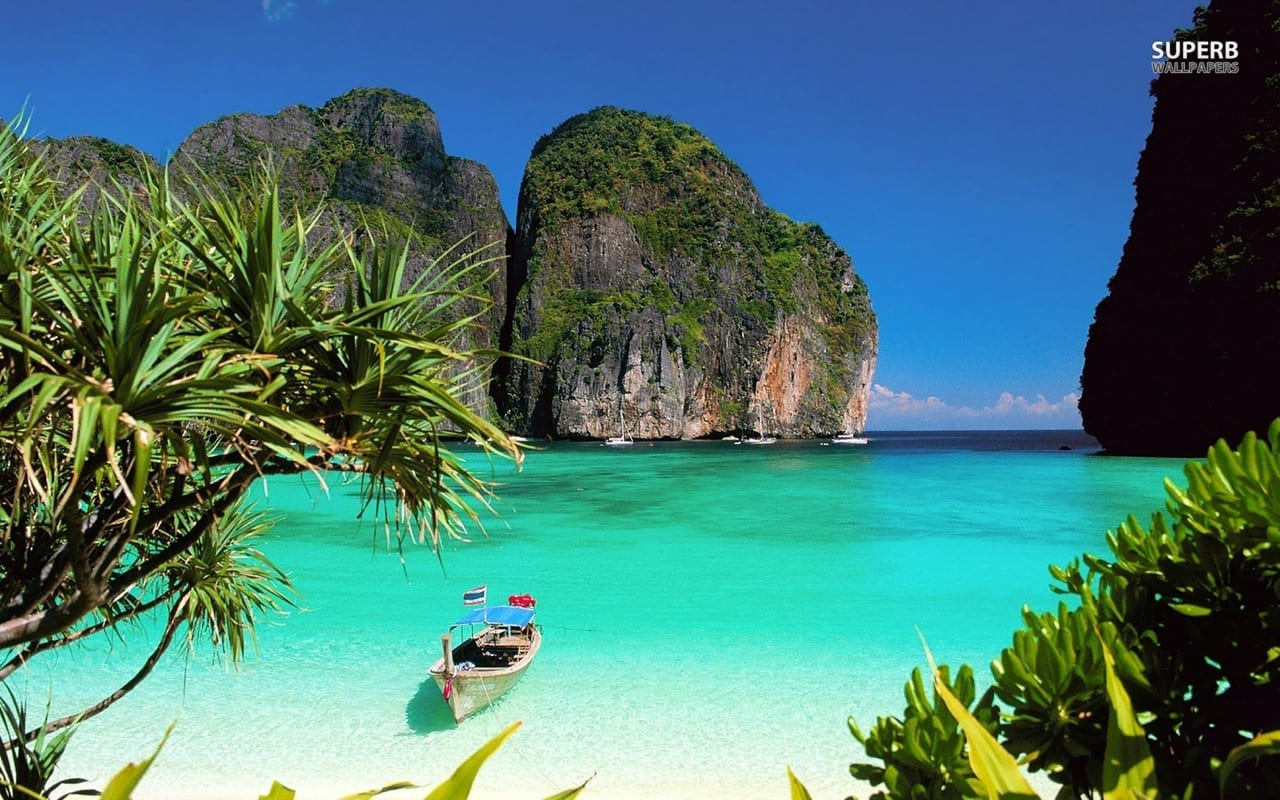 Thailand climate and weather in January, February, March and April.

Are you planning a holiday in Thailand for January, February, March or April and would like to know what the weather will be like? What temperatures will you encounter in Phuket? Will it rain in Bangkok? What will the water be like on Koh Samui?

No problem, thanks to our detailed month-by-month guide on Thailand’s climate, you can find out what the weather will be like!

Thailand’s climate has three distinct seasons, a dry season (November to February), a hot season (March to May) and a rainy season (June to October).

In this article, as Thailand is very large, we will consider the capital region Bangkok and the main tourist spots

The months of January and February in Thailand are part of the dry season. Temperatures in Bangkok are, as in the rest of this tropical belt, similar throughout the year, with lows of around 21 / 22 degrees at night and highs well over 30 degrees. This, as the name ‘dry season’ suggests, is the period when it rains the least in Bangkok and the surrounding area, in fact almost never in these months. Some more rain is recorded in more southern locations such as Koh Samui. The sea in Thailand has a very warm temperature all year round and averages around 28 degrees during these months. 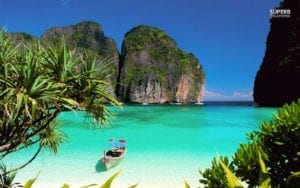 In March and April the situation changes in Thailand, with the beginning of the hot season temperatures rise, with average highs in Bangkok of around 35 degrees during the day, but with peaks well above that on some days and lows never below 25 even late at night. Sea temperatures on Koh Samui are always around 30 degrees, making it difficult to cool off even if you are at the beach. Rainfall in this period is already more persistent than in January and February but limited, nothing to do with the rainy season that will begin in the following months.

If you are therefore planning a holiday in Thailand, January and February are by far the best months, where you don’t swelter in the heat and it almost never rains. March and April are also chosen by many tourists from all over the world, especially those who don’t mind high temperatures!

Follow our link to discover the weather you will find Thailand in May, June, July and August

or discover the weather inThailand in September, October, November and December here. 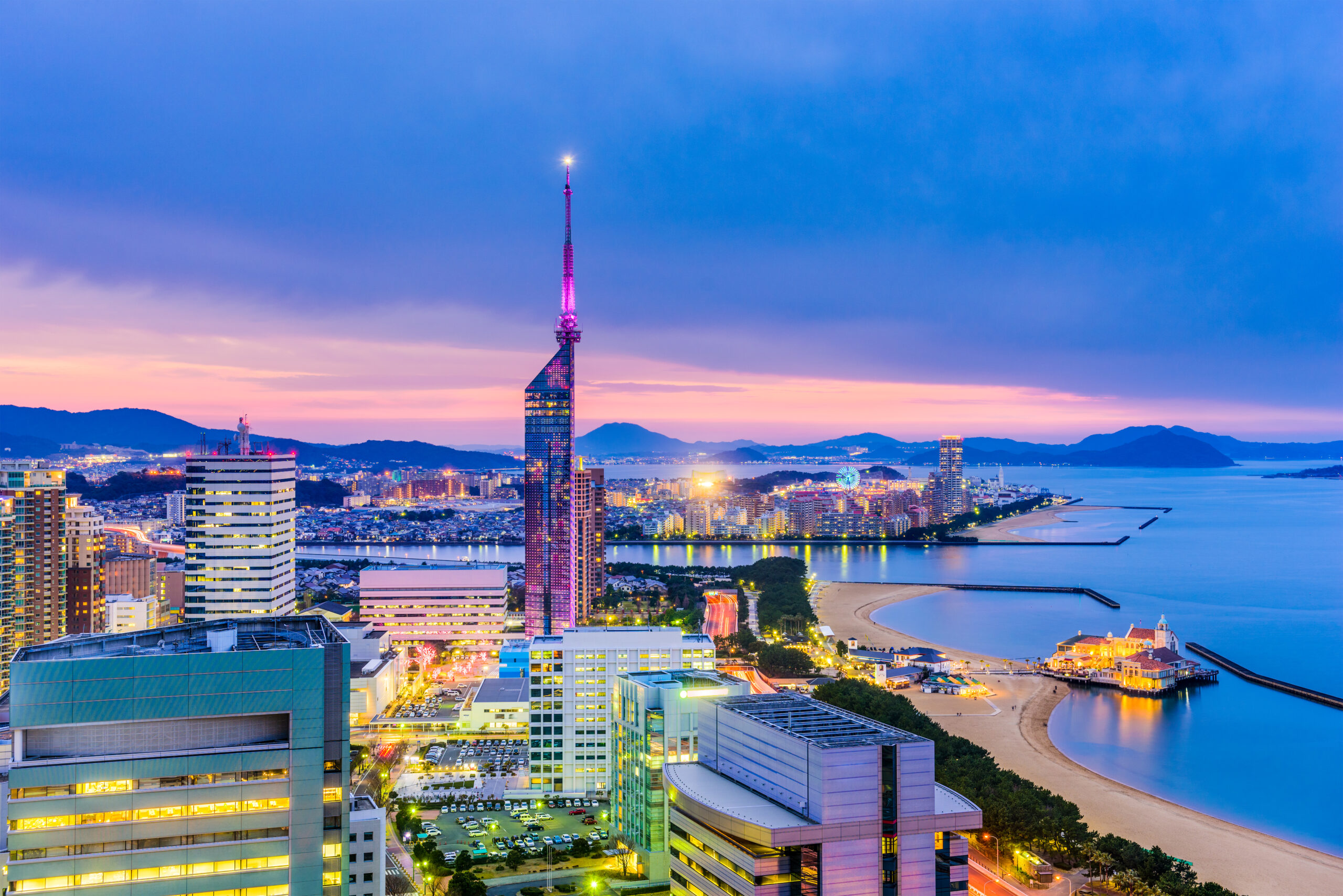 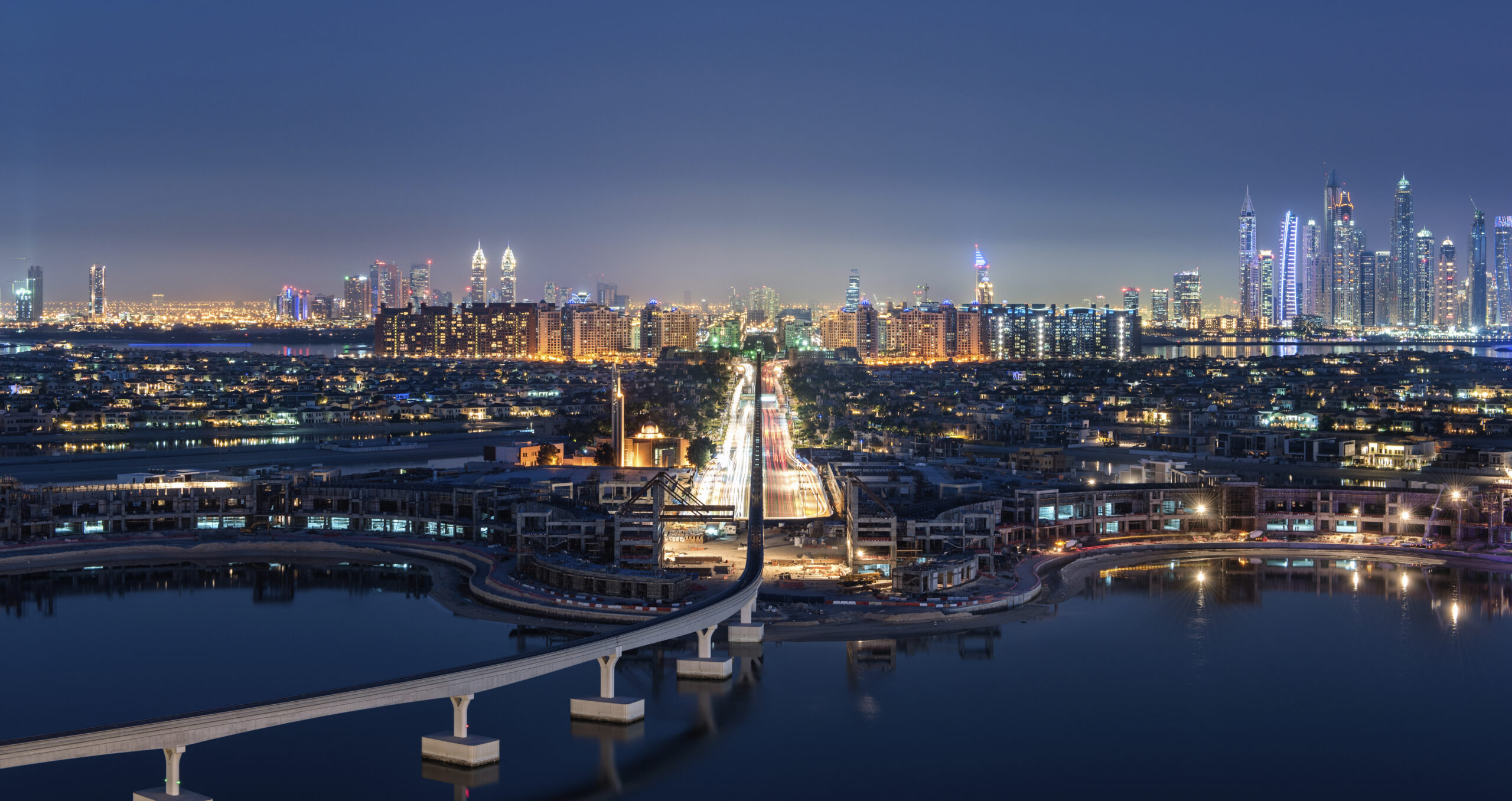 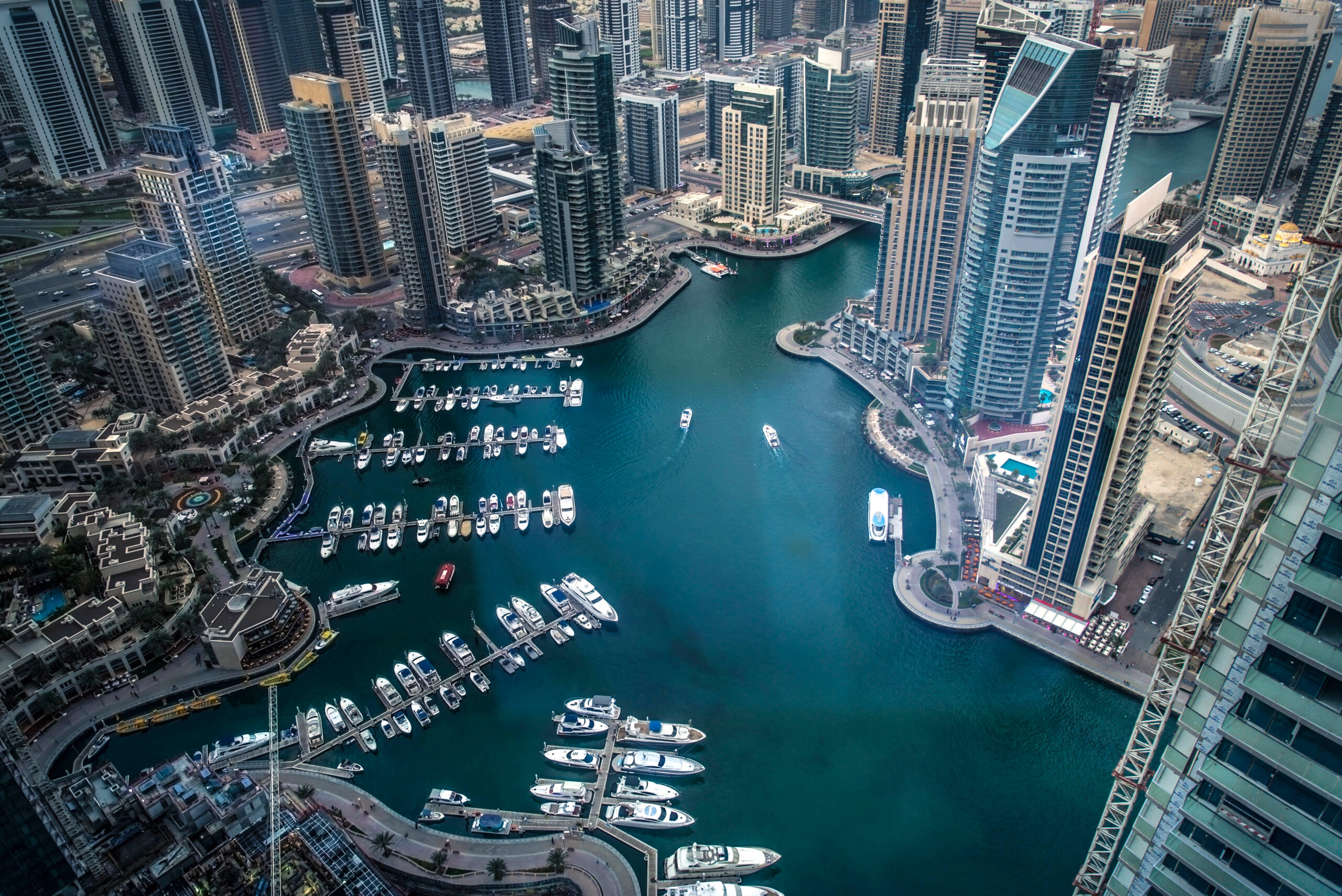