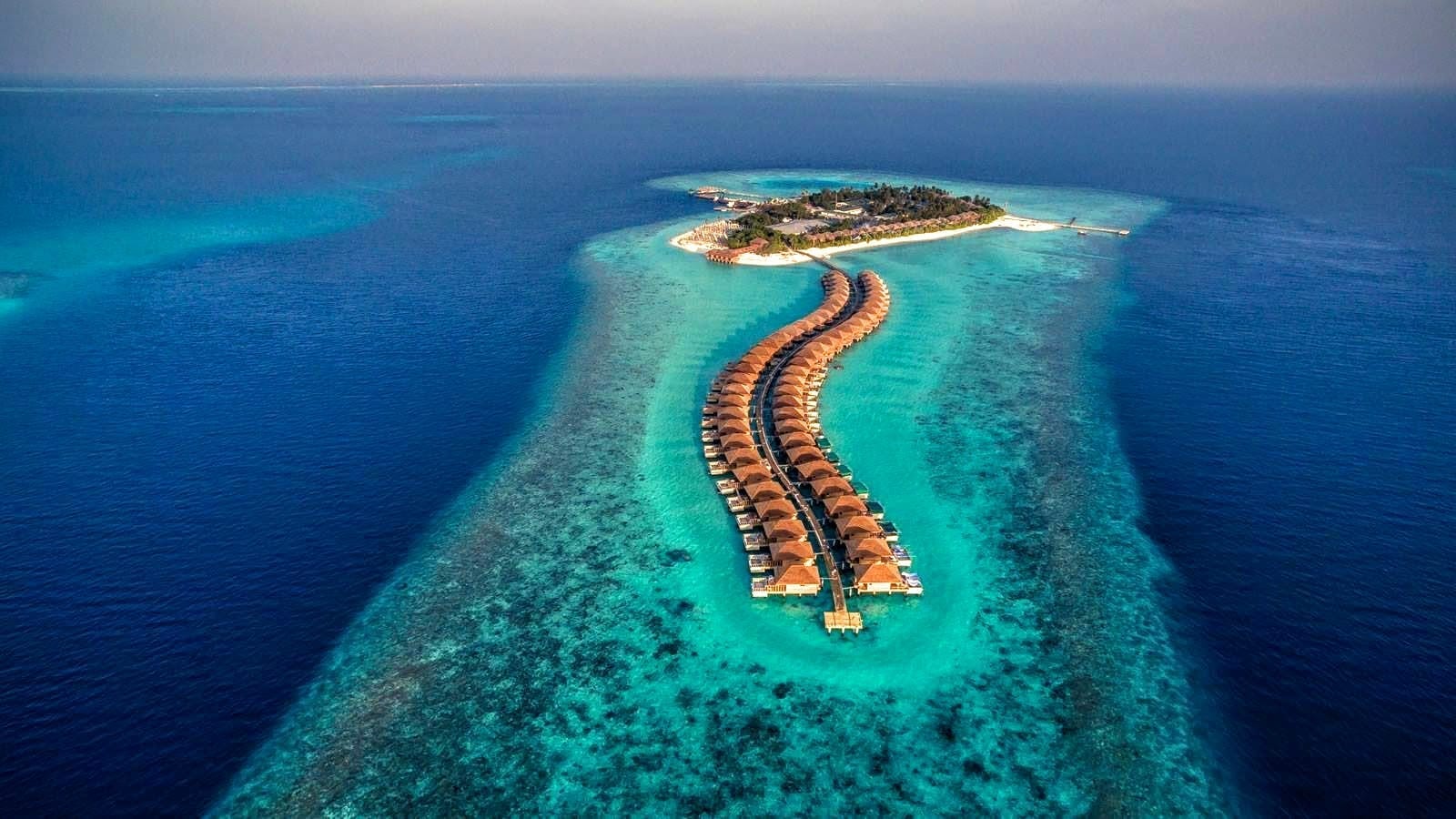 Weather and climate in Maldives in January, February, March and April.

Are you planning a week’s holiday? Are you wondering what the weather in the Maldives will be like in the winter months? What average temperatures will there be? Is it a good choice for your holiday to go during these months?

Here, we have compiled a month-by-month guide to help you understand what kind of weather you will find during your stay in the Maldives.

The Maldives have a tropical climate, warm all year round. However, they have a drier season, from October to March, and a monsoon season, from April to September.

January and February in the Maldives

The winter months are the best for visiting the Maldives archipelago, as they are the months when it rains the least and there is the least humidity. Nevertheless, it should be noted that it can also rain in the Maldives in winter, usually in the form of downpours.

Temperatures in the Maldives are more or less the same during all months of the year. The highs in January and February are around 30 degrees and the lows around 25. Sea temperatures average around 28 degrees and this is also a constant throughout the year. January and February are in fact the best months for a great holiday in the Maldives. The climate is a strong ally and you can fully enjoy this natural paradise. 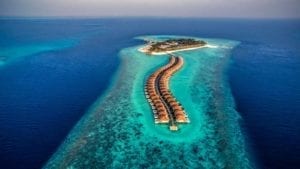 March and April in the Maldives

March and April are still two favourable months for a holiday in the Maldives, although towards the end of April the first rains may start to occur, heralding the monsoon. The climate remains more or less similar to that of January and February and even during these months, but especially in March, one can fully enjoy the beauty of these paradise islands. The sea, always warm all year round, is excellent for diving and snorkelling enthusiasts.

Well, now that you have an idea of what the weather will be like in the Maldives in winter, you can take a look at what it will be like in May, June, July and August or in September, October, November and December.

PrevPrevious postZanzibar climate and weather in September, October, November and December.
Next postWeather and climate in Maldives in May, June, July and August.Next 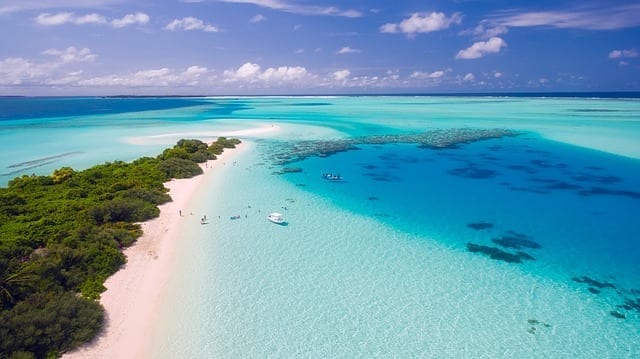 Weather and climate in Maldives in September, October, November and December.

Do you have a week’s holiday in September? A leave for October, November or December and you are thinking of the Maldives paradise to take 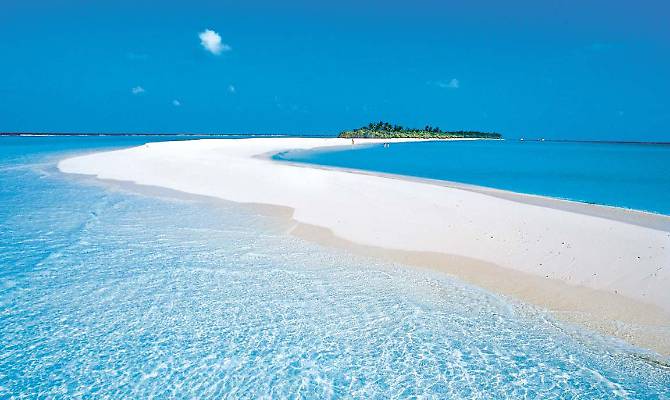 Weather and climate in Maldives in May, June, July and August.

Wondering what kind of weather you will encounter on your next holiday to the Maldives? Will it rain or will it be nice? Or have