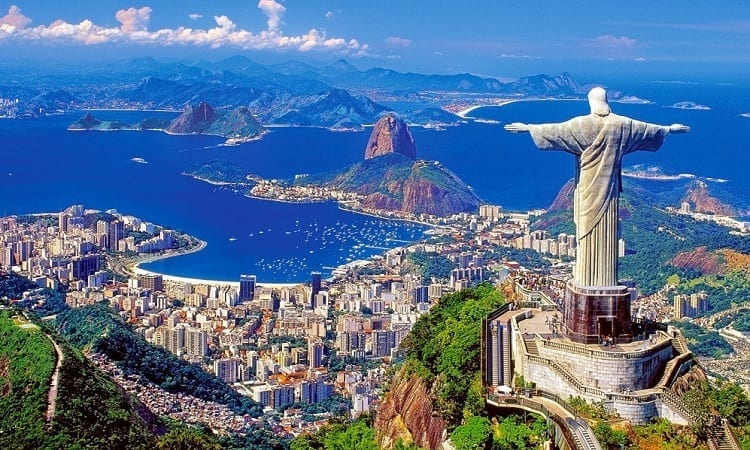 Climate in Rio de Janeiro from May to August

Do you want to organise a nice holiday in Rio de Janeiro in the period from May to August but you’re still undecided about the exact month to leave because you don’t have the slightest knowledge of the climate that characterises this place?

It should be pointed out that these months coincide with the winter season, so here is in detail all the information you need.

Climate Rio de Janeiro from May to June

May and June are two months that are rather cool but also the driest of the year. The thermometer in the hottest hours can reach peaks of 25°C, while in the mornings the air can feel slightly cooler, in which case the temperature is around 20° in May and 19° in June. As for hours of sunshine, there are six hours of sunshine per day.

The sea waters are warm for a good swim, in June the temperature is 23°. Despite this climate, it is possible to enjoy sunbathing and relaxing on the beaches. However, the weather is both beautiful and sunny and disturbances rarely occur. Rainfall when it does occur (mostly in the afternoon) is characterised by strong thunderstorms, but these are short-lived.

In the evenings, days are cool and sometimes cloudy. Pack sweatshirts, a few jumpers and, of course, an umbrella.

For many people their well-deserved holidays are in July or August, but if the intention is to plan a trip to Rio at this time of year, the temperatures continue to be pleasant and pleasant. The average temperature in July is 24°C and there are about 6 hours of sunshine.

Jackets and mackintoshes can be useful for the evenings, the climate is slightly cooler but the temperatures are quite bearable. With good weather conditions, therefore, July is an excellent month to stay in the Brazilian capital.

Occasionally, cool air currents of Antarctic origin may also cross the city, but these are occasional passages. In this case, the mercury can drop to around 10-12° at night

PrevPrevious postRio de Janeiro’s weather and climate in January, February, March and April
Next postClimate and weather India May, June, July and AugustNext