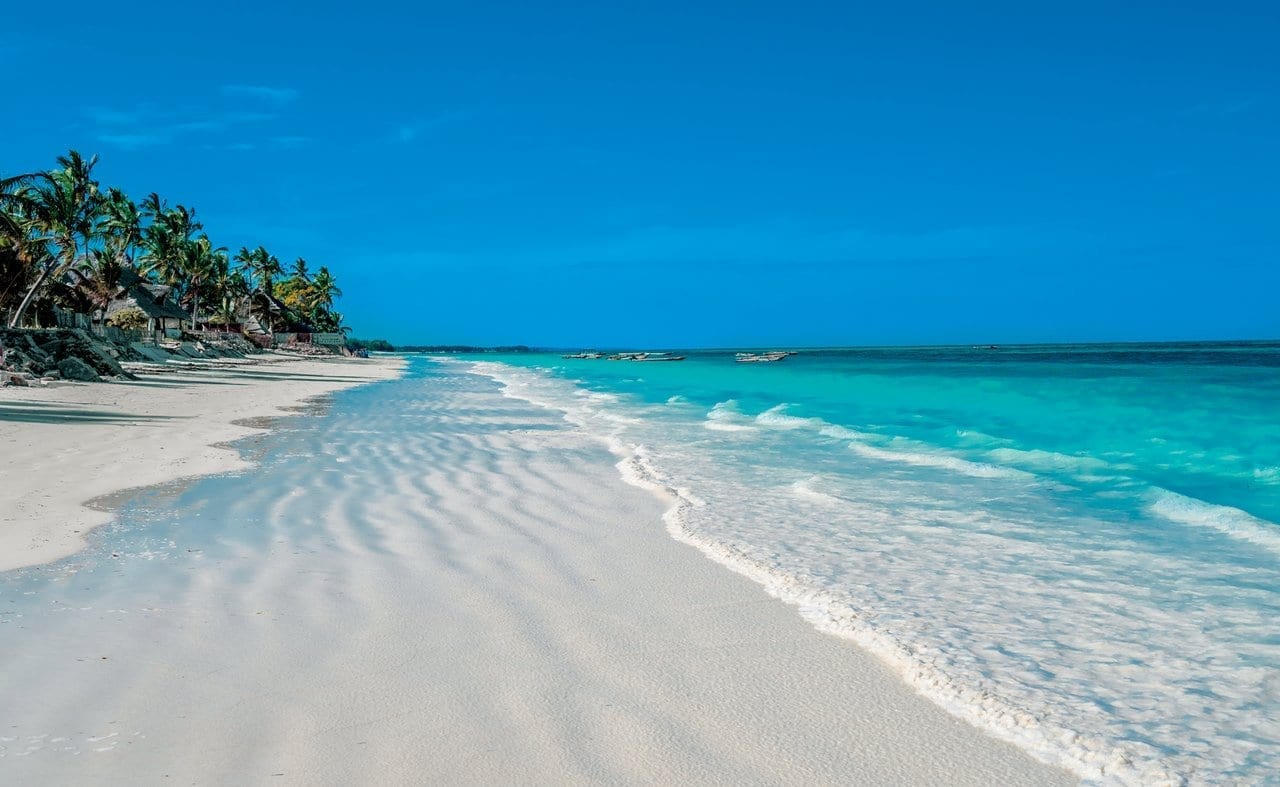 Zanzibar climate and weather in January, February, March or April

Are you planning a week’s holiday in Zanzibar? Are you wondering what the weather will be like there in the winter months? What average temperatures will there be?

Here, we have compiled a month-by-month guide to help you work out what kind of weather you will find during your stay in Zanzibar.

Zanzibar has a tropical climate, warm all year round with two rainy seasons. By reading our guide, you’ll quickly understand the best time of year for a great holiday in Zanzibar.

Winter in Zanzibar is totally summer-like, this is the hottest time of the year and in Zanzibar January and February are among the best months to enjoy the sea and the warm African sun even if sometimes it can be too much.

During these months the rainfall is limited, even if the climate is humid and the days are hot, with maximum temperatures of around 33 degrees with peaks of more than 35 degrees. The minimum temperatures do not fall even at night below 22 / 23 degrees, so in Zanzibar during this period you will only need summer clothing.

The ocean temperature in January and February is, in line with the rest of the year, close to 30 degrees, favourable for long baths and perfect for diving enthusiasts. The days are long at this time, although it must be said that at these latitudes there is not much difference throughout the year. 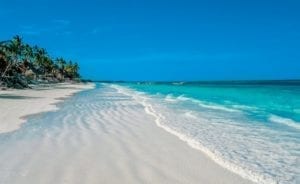 March and April in Zanzibar

From the middle of March in Zanzibar the first rainy season begins , in fact it rains almost every day and even violently. The peak is reached in April, when an average of almost 400 mm of rain falls. Although the sea remains warm even in March and April, the climate certainly does not encourage you to choose it for your holidays. It is much better to opt for other times of the year such as January and February or the summer months.

PrevPrevious postThailand climate and weather in September, October, November and December.
Next postZanzibar weather and climate in May, June, July and AugustNext